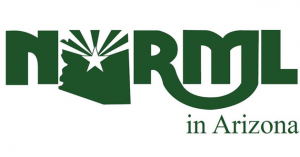 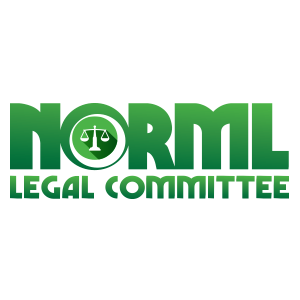 We are familiar with law enforcement tactics, entrapment, illegal searches, profiling, and other ways law enforcement applies to locate suspects.  Whether your given a “catch and release” citation, charged with a misdemeanor or felony, contact our office to discuss your rights and evaluate your case.

In Arizona, it is unlawful for a person to drive a vehicle (1) while under the influence of any drug, or any combination of liquor and/or drugs if the person is impaired to the slightest degree, OR (2) while there is any drug or its metabolite in the person’s body. Ariz. Rev. Stat. Ann. §§ 28-1381(A)(1), (3) (West 2010). However, a registered qualifying medical use patient shall not be considered to be under the influence solely for having marijuana metabolites in his or her system.  However, there are numerous defenses available for a defendant charged with Arizona’s drugged driving law.  Arizona’s interpretation of the federal Constitution allows law enforcement officials to conduct sobriety checkpoints.

Arizona has a zero tolerance per se drugged driving law enacted for cannabis, cannabis metabolites, and other controlled substances. (Arizona Revised Statutes, Section 28-1381)  Arizona’s law calls for mandatory imprisonment of 24 hours and not more than six months upon conviction for a first offense.